Rent or Buy the Film - Digital

The film is also available for purchase digitally in the US & Canada through the platform buttons below and on Cable VOD.

You can change quantities and add items on the checkout page.
Click here for an institutional licensed disc. 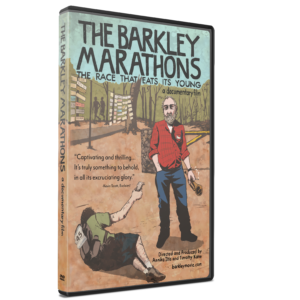 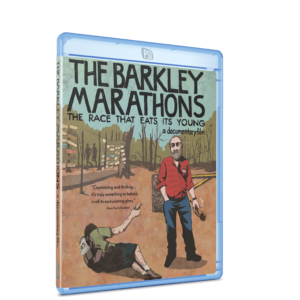 “Plenty of rooting interest and colorful characters… [with a] generous side helping of gallows humor.” – VARIETY

“Captivating and thrilling… it’s truly something to behold in all its excruciating glory.” – Exclaim!

A famous prison escape sparks the idea for a cult-like race that has seen only 10 finishers in its first 25 years.
This award-winning, oddly inspiring, and wildly funny documentary reveals the sports world’s most guarded secret.

More About The Film

FYI, we are NOT affiliated with the race and this is NOT a contact for Lazarus Lake, Raw Dog, or the Barkley Marathons Race Application. (It's the Barkley, it's supposed to be hard.)